Not only its luxurious stature, a number of new features brought by the Galaxy Z Fold 2 make this smartphone even more tempting. What are the new features? 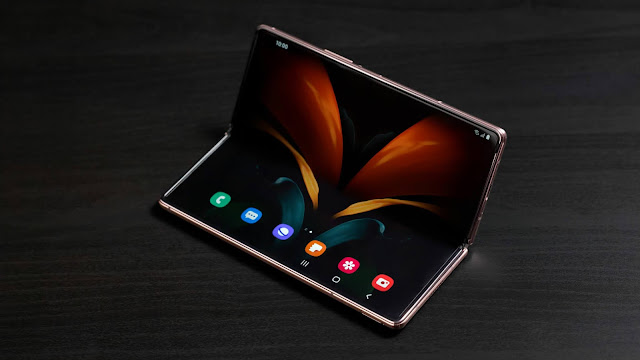 The cover screen is made more spacious. With a size of 6.2 inches makes navigation easier and viewing content can be clearer than before.

While on the inside, the screen stretch is more spacious. Thanks to the adoption of a punch hole that replaces the thick notch on the Galaxy Fold.

As a result, the screen of the Galaxy Z Fold 2 becomes 7.6 inches. But what is more attractive is the support for a 120 Hz refresh rate which makes scrolling the screen and game play smoother. 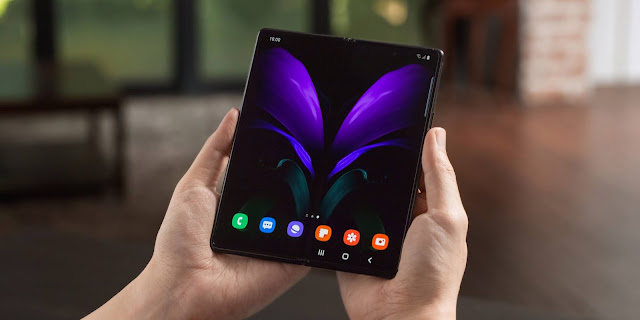 This phone uses Hideaway Hinge which was previously applied to the Galaxy Z Flip. Combined with the CAM mechanism, the user can adjust the folds from 75 to 115 degrees. 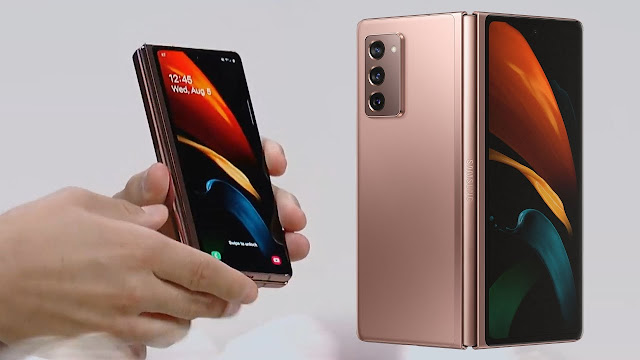 This phone still carries App Continuity, so applications running on the front screen will immediately open on the inner screen, when the user opens the Galaxy Z Fold 2. 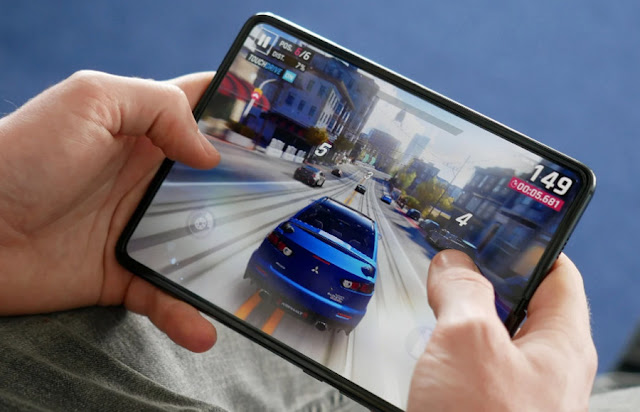 Different from the first generation, the Galaxy Z Fold 2 brings Flex Mode to provide flexibility to use the screen on the cover and inside as desired. There are three modes offered, when folded, folded in half or open.

Multi-Window Tray is provided which allows users to open multiple applications at once with the integration of App Pair and Edge Panel. 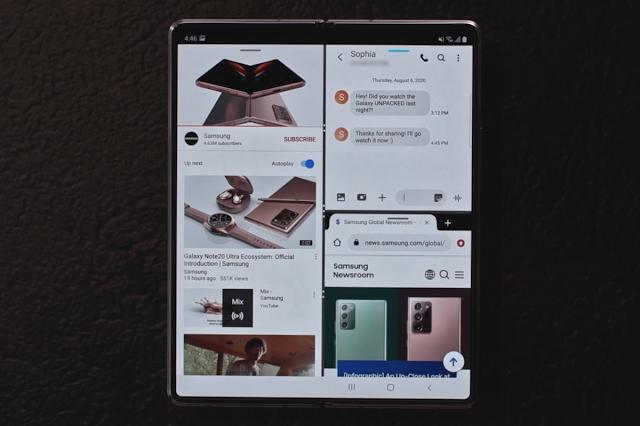 Users can drag and drop files easily. Simply drag text, images, and documents from one app to another for instant transfer. Or take screenshots quickly in one app and seamlessly transfer captured images to other apps thanks to Split Screen Capture.

Maximize the productivity of a number of applications offering a tablet experience. Even some of them, such as Word, Excel, and PowerPoint presentations have toolbar settings like PCs. Samsung also provides the DeX Wireless feature so that it can be connected to a Smart TV without cables.

5. A New Way of Photographing

Now it's even easier to record content and review it in real time. With Capture View Mode, users do not need to exit the camera application. The photo or video you just took can be viewed and reviewed with up to five most recent shots at the bottom of the main screen, and a preview of the next shot will be at the top.

Users can use the screen on the inside and the cover at the same time to preview. As a result, the photographer and the photo subject can see what is being captured. So there are no more random photos when asking friends to take pictures. 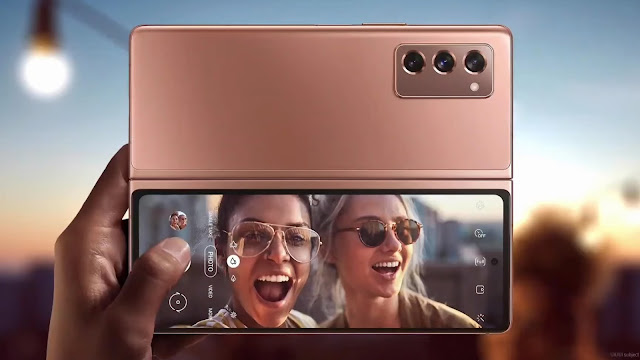 Thanks to the flexibility of the Galaxy Z Fold 2, taking high-quality selfies is possible with the rear camera with the cover screen serving as a viewfinder, this camera quality is important if you are traveler who love selfie.

In addition, there is an Auto framing feature. Whether it's getting to a dance or showing off your gastronomy, the Galaxy Z Fold 2 can shoot hands-free video and keep your subject in focus even while moving. Users can also use Pro Video, Single Take, Bright Night and Night Mode.

Related Posts
Smartphone
Home
Give us your opinion